Since 1992 We’ve Protected The Livelihoods of Truckers 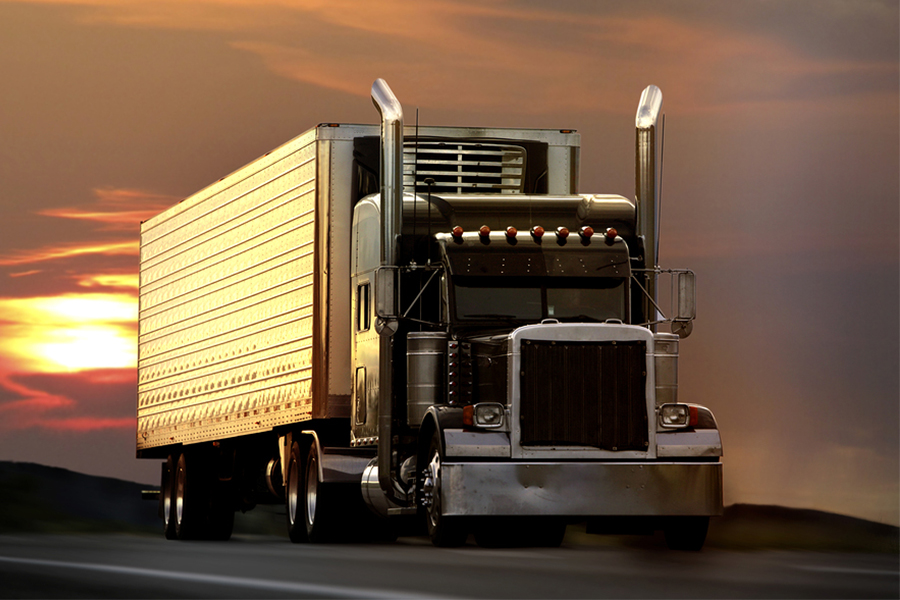 The Federal Motor Carrier Safety Administration (FMSCA) sets the rules for driving under the influence of drugs and alcohol (DUI) that apply to drivers with a Commercial Driver’s License (CDL) while driving a commercial motor vehicle (CMV).

Random drug and alcohol testing can be performed by police or by employers depending on the circumstances especially accidents.

The criteria for DUI which is a higher standard than non-commercial is a blood alcohol concentration (BAC) of .04 or greater, while driving either a commercial or non-commercial vehicle.

Controlled substances are controlled by state laws but many of them have zero tolerance policies which require random testing by the Federal Motor Carrier Safety Regulations.

Suspensions or revocation of commercial driver’s license has a long term effect on your employment, future employment prospects and income as suspension can vary from one to ten years or possibly for lifetime. There is only 15 days after a DUI arrest to challenge the suspension of your driver’s license.

By securing immediate legal representation by The Law Offices of Tad Nelson & Associates you can fight back against the state’s attempt to suspend your license.

Since 1992 we fought the State of Texas and won in many difficult cases and we’ve only improved our skills since then. By immediately contacting us, you will allow our team to get started on preventing the loss of your license sooner rather than later, which could make all the positive difference in the world for you.

We know how prosecutors prepare cases and we, as your attorneys, will effectively challenge the evidence and the government’s case against you. Give us a call today at 281-280-0100 to schedule your free initial consultation. We are here to provide the highest quality service available.